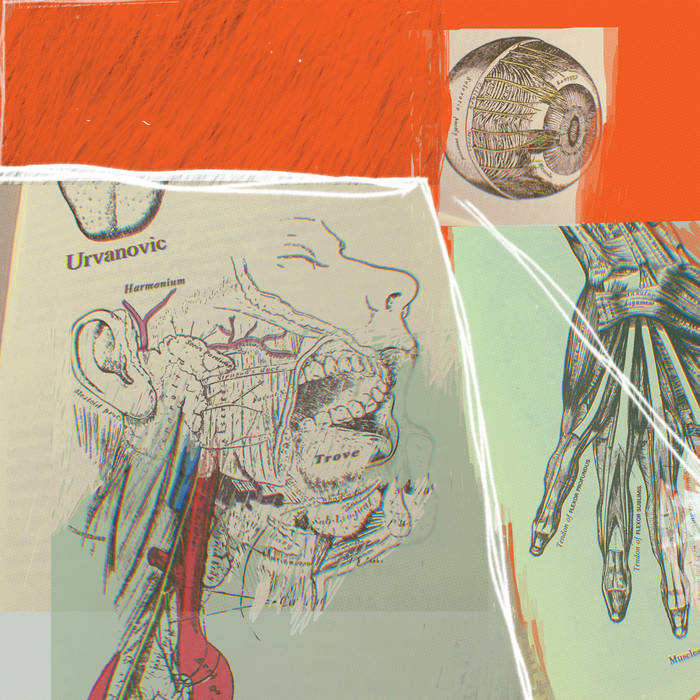 wayfrmaine It's thick, Well put together. It's the same way I would play piano. Beautiful strings and arrangement, sung with passion and determination and feeling

A collection of electronics, percussion, and a built-in string trio, Glasgow’s Urvanovic make dynamic alternative pop with a mixture of sweet and harsh sounds and intertwined vocals. Their debut album Amateurs was released in 2015 to critical acclaim, featuring in The Herald’s ‘Top 50 Scottish Albums of the Year’. ... more

Bandcamp Daily  your guide to the world of Bandcamp